How to use solar panels to convert solar energy into electricity

2. How do solar cells convert solar energy into electricity? 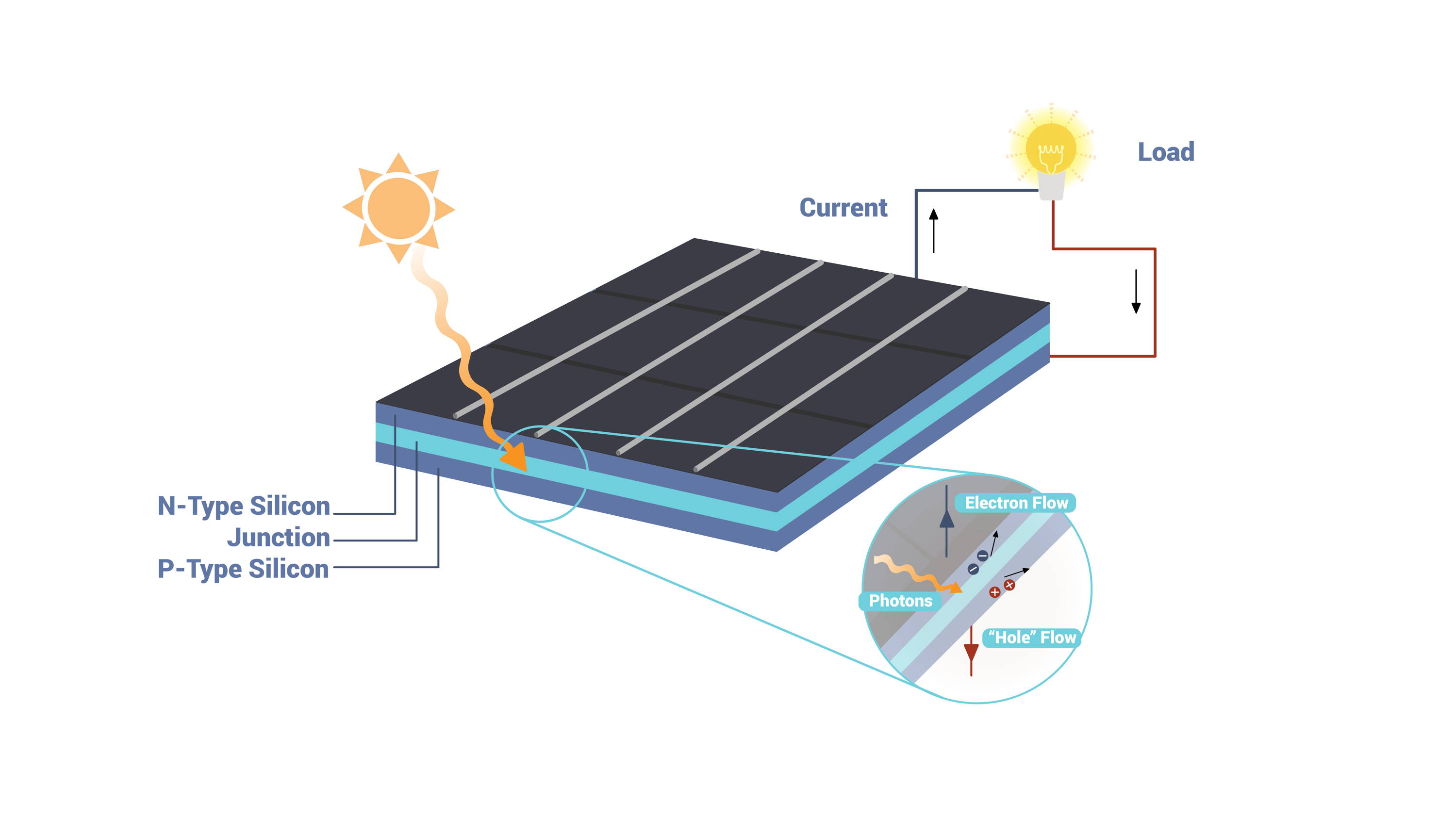 The semiconductor used in solar cells is a special material intermediate in electrical conductivity between a conductor and an insulator.
The atom of semiconductors consists of a positively charged nucleus and negatively charged particles called electrons. The nucleus of a semiconductor silicon atom is surrounded by 4 electrons that revolve around the nucleus in a fixed orbit. When external energy is applied to the atom, the electron goes out of orbit and is freed, leaving a "hole" at its previous location.
In a pure silicon crystal, the number of free electrons and holes is equal. If a silicon crystal is doped with trivalent elements such as boron and gallium, a P-type semiconductor with a preponderance of holes is formed. If it is doped with pentavalent elements such as phosphorus and arsenic, an N-type semiconductor with a preponderance of conduction electrons is formed. When the two types of semiconductors come into contact, a P-N junction is formed. The P-N junction acts like a wall to prevent the flow of electrons and holes. When sunlight strikes the solar cell, the electrons which absorb light energy move to the N-type semiconductor leaving behind a negative charge, while the holes move to the P-type semiconductor leaving behind a positive charge. In this way, a voltage is generated across the P-N junction. This phenomenon is the so-called "photovoltaic effect".
Weld metal wires on both the P-type and N-type semiconductors and connect to a load, electric current will flow through the external circuit, thus forming solar cell elements one by one. Electric voltage and current are generated by connecting these elements in series or parallel to output electric energy. These series or parallel components are called ‘Solar Panels. 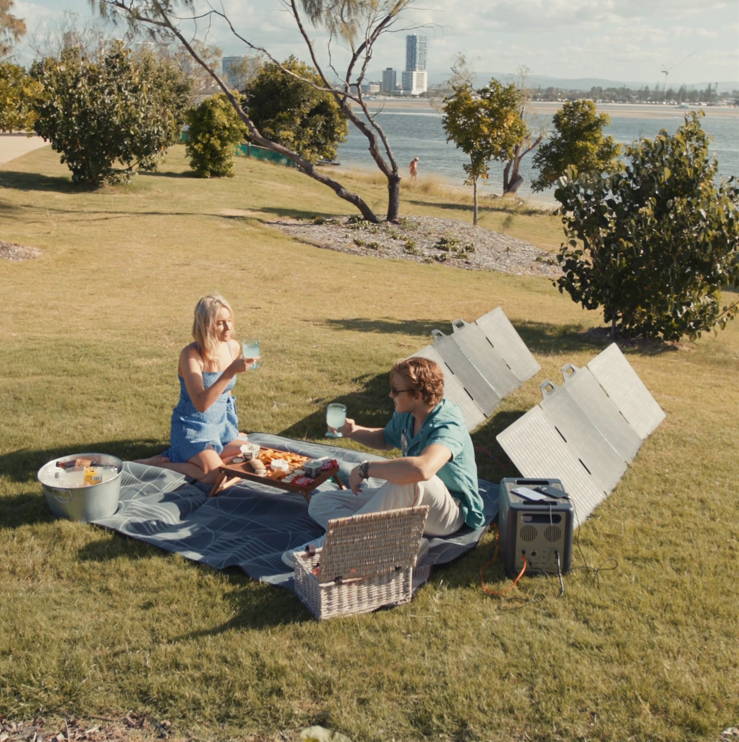 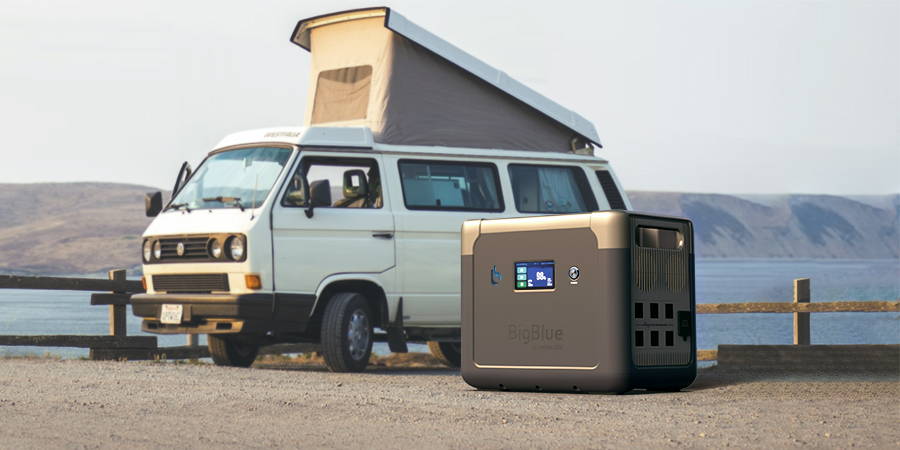 Cellpowa 2500 Launched At Indiegogo and CES 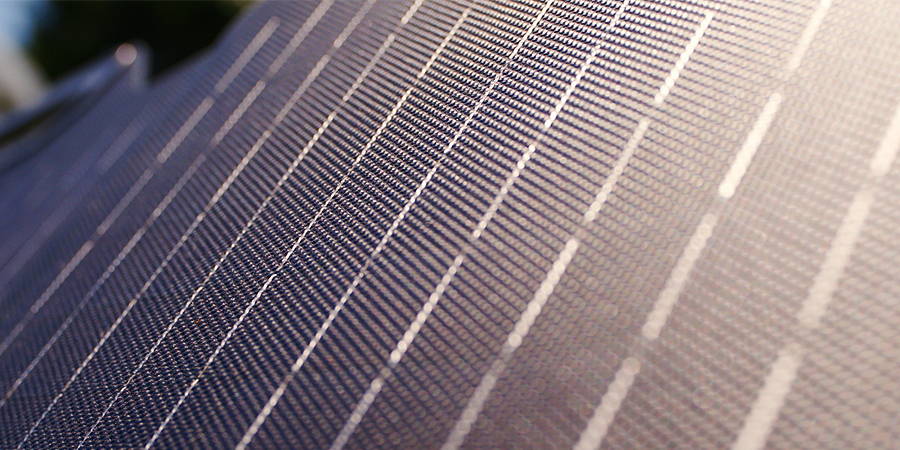 3. The development of solar cells 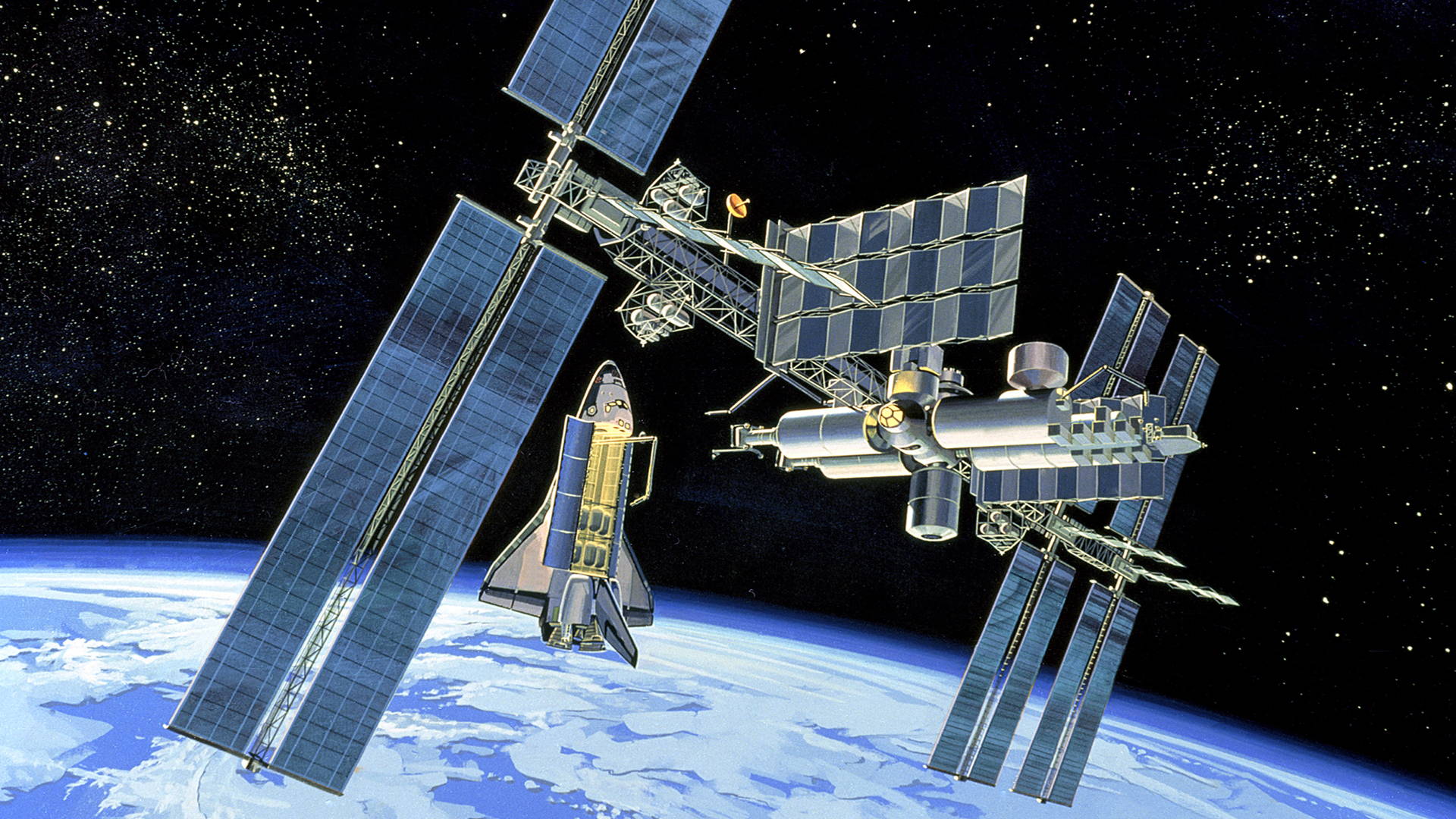 The global oil crisis of the early 1970s promoted the development of renewable energy sources. The solar panel became more widely used on Earth. Since the first test flight of the world's first solar-powered plane was completed successfully in the United States in 1974, it has set off a wave of research on solar-powered planes. Solar cells developed rapidly since then.

As technology developed, the photoelectric conversion efficiency of solar cells was improved and the cost was greatly reduced. At present, the development and application of solar cells gradually enter the stage of commercialization and industrialization. 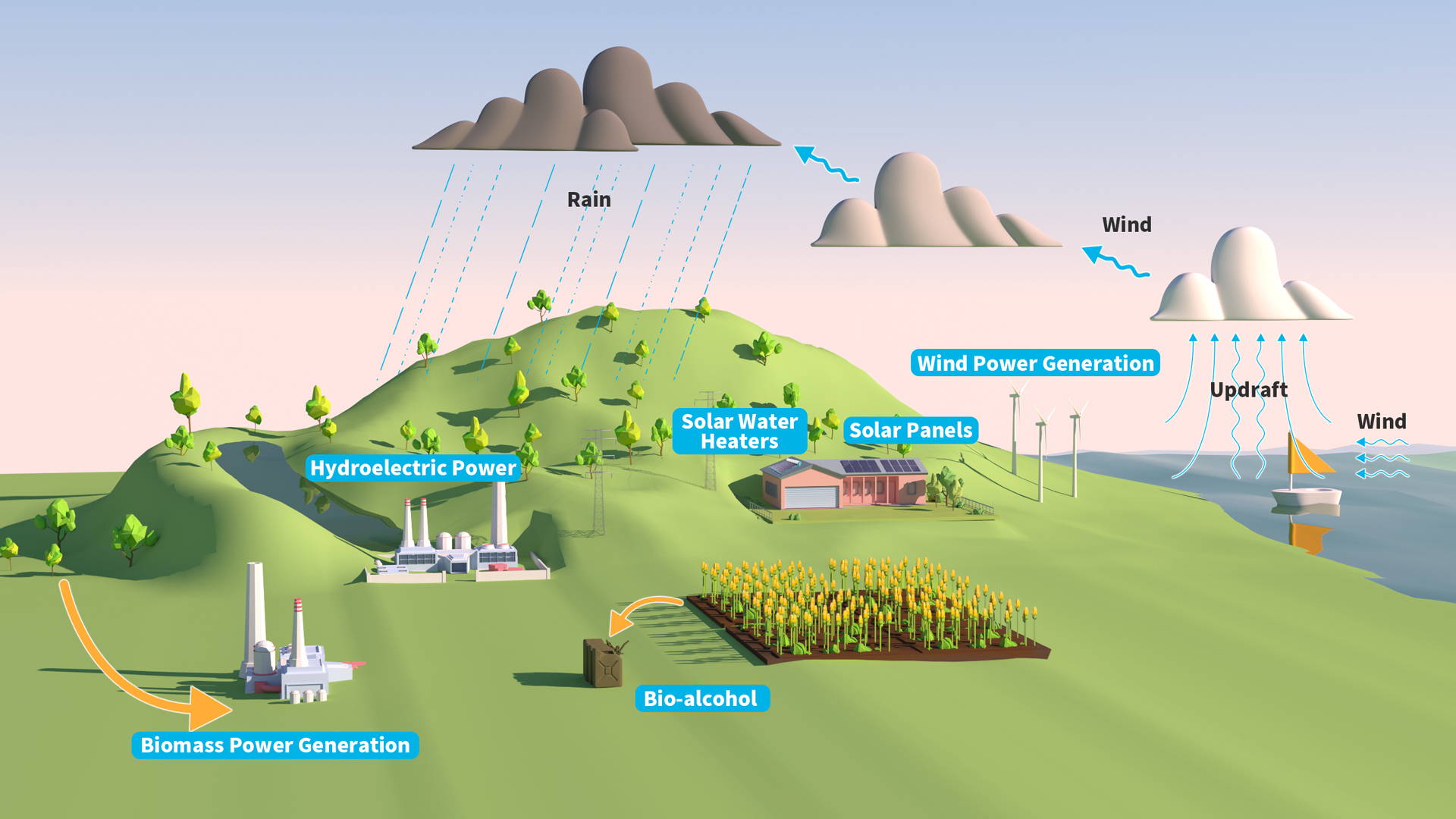 Solar panels have been widely used in our daily production and lives. Using solar panels to power appliances in places far from power grids is a great way to conserve energy and save on your electric bill.

In many countries, people have installed solar panels on their roofs and are equipped with rechargeable batteries to power household appliances. In Japan, solar cells were used in civilian industries such as automatic ventilation and air-conditioning equipment for automobiles.

BigBlue is committed to the research and development of solar panels in the consumer field to solve the problem of electricity consumption in people's off-grid life. BigBlue portable solar panels have the advantages of small size and light weight, and are widely used in camping, RV travel and more.   Learn more >